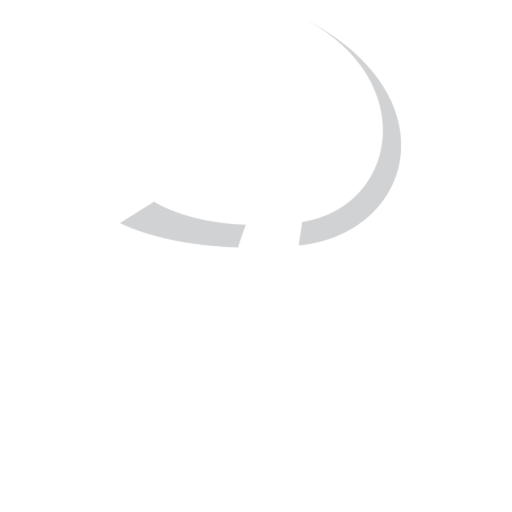 Bringing the Expertise to You 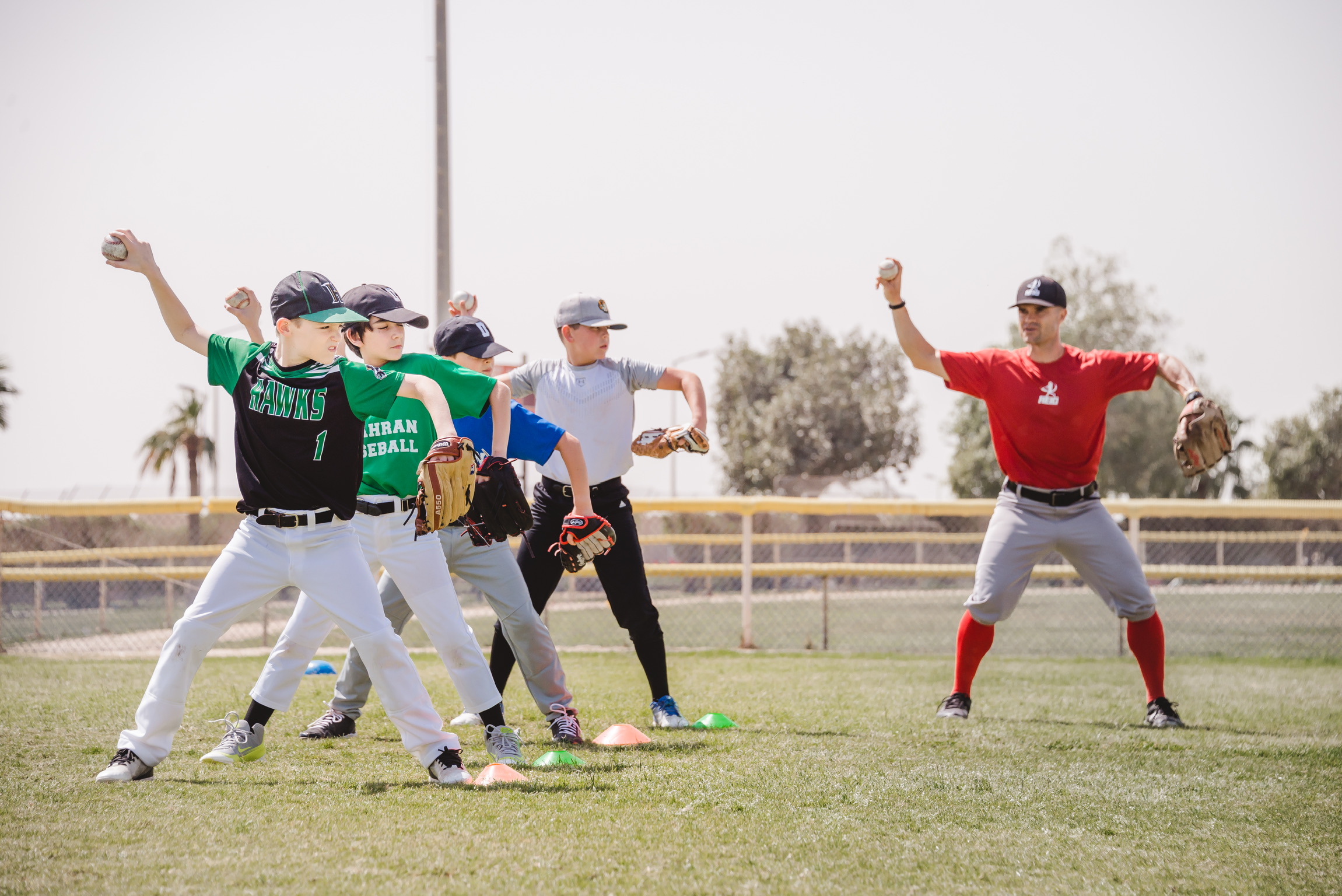 Reid Baseball is a mobile coaching service for ballplayers of all ages and experience levels.

Founded by a former collegiate and professional player, Reid Baseball brings the expertise to its consumers with fun, high-energy, hands-on sessions, development programs and curriculums for the specific needs of individuals, groups or teams.

Owen Reid is an International Baseball Consultant born in north central Missouri, U.S.A. With more than two decades of experience as a player and coach, Reid’s baseball expertise has taken him to more than 50 countries on five continents, where he has been a member of championship teams as a player, coach and administrator in four different countries (U.S.A., Austria, New Zealand, Australia).

A standout player at Moberly High School, Reid set numerous Missouri high school records during his prep career. With the bat, Reid hit .559 as a senior and .452 over his high school career. On the mound, the right-handed pitcher posted a career earned-run average (ERA) of 1.50 with 255 strikeouts in 149 2/3 innings. Reid was a two-time Missouri All-State selection and a member of the Columbia Daily Tribune’s All-Decade team for 2001-2010. 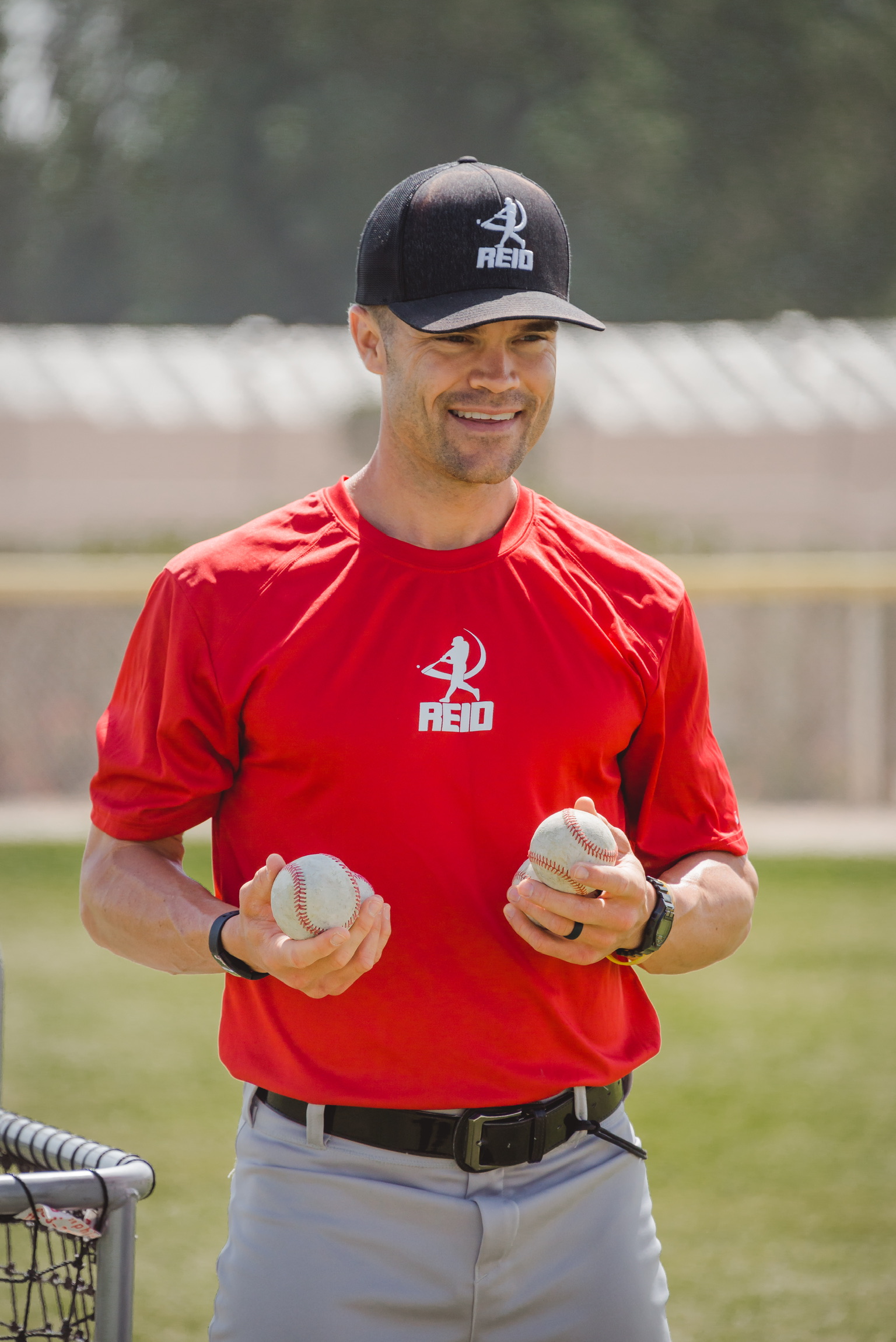 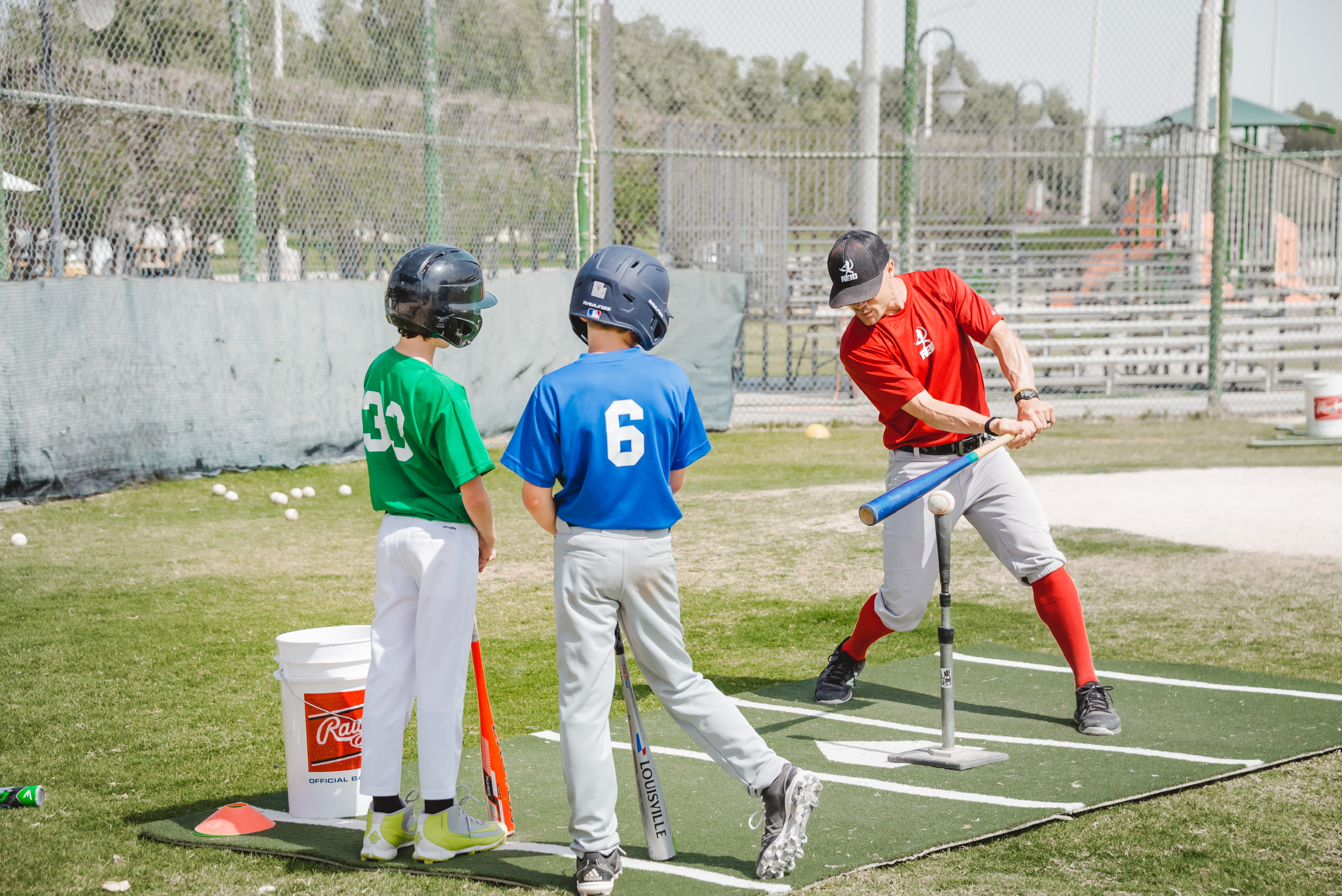 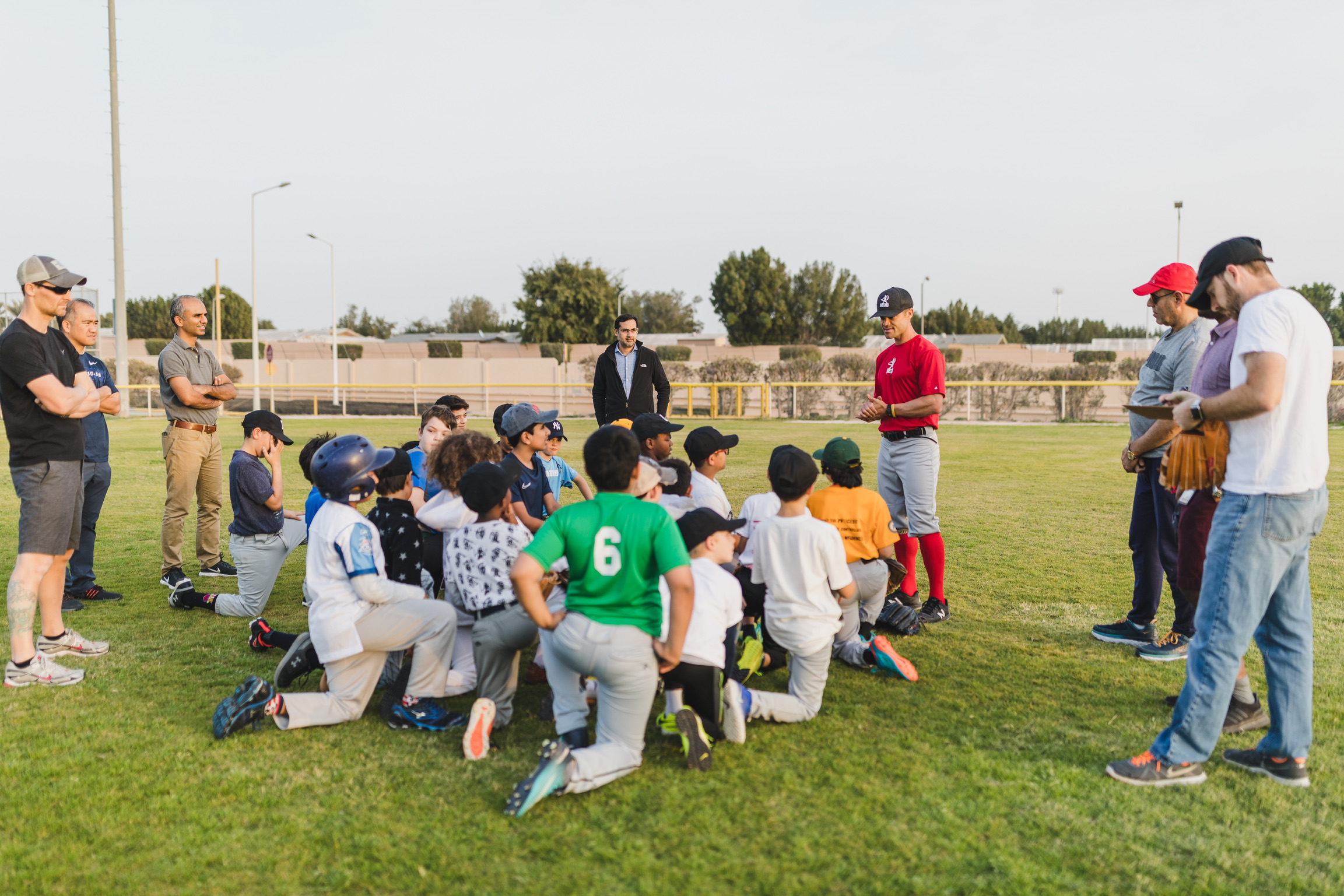 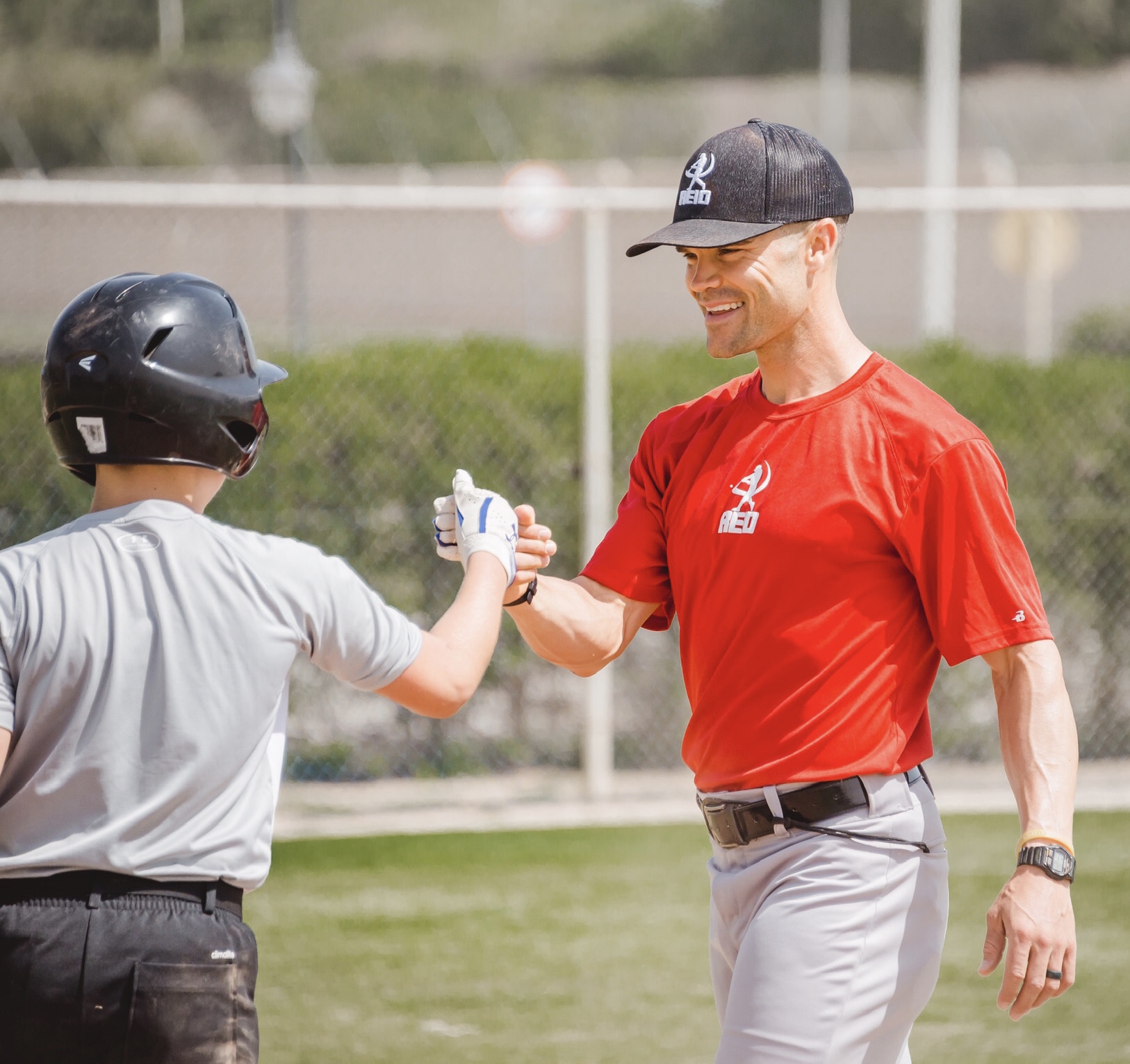 Reid Baseball’s process-oriented philosophy utilizes the abundant opportunities baseball offers to instill the core values of the program, empowering ballplayers to control what they can control (‘the controllable’) while learning to adequately prepare for competition, and having the confidence to do so. This is accomplished by challenging each individual to believe in themselves and the work they put in so that they can compete with confidence. Each of Reid Baseball’s Core Values are upheld throughout player-coach interaction, as they are weaved into drills, exercises and training sessions, instilling within each ballplayer the ideals and foundation synonymous with the program. Ultimately, the intent behind these Core Values is that they help to educate each ballplayer in their understanding that baseball can be used as a metaphor for life.

Whether it’s virtually or on the diamond, Reid Baseball wants to hear from you!

Get in touch and let’s play ball!